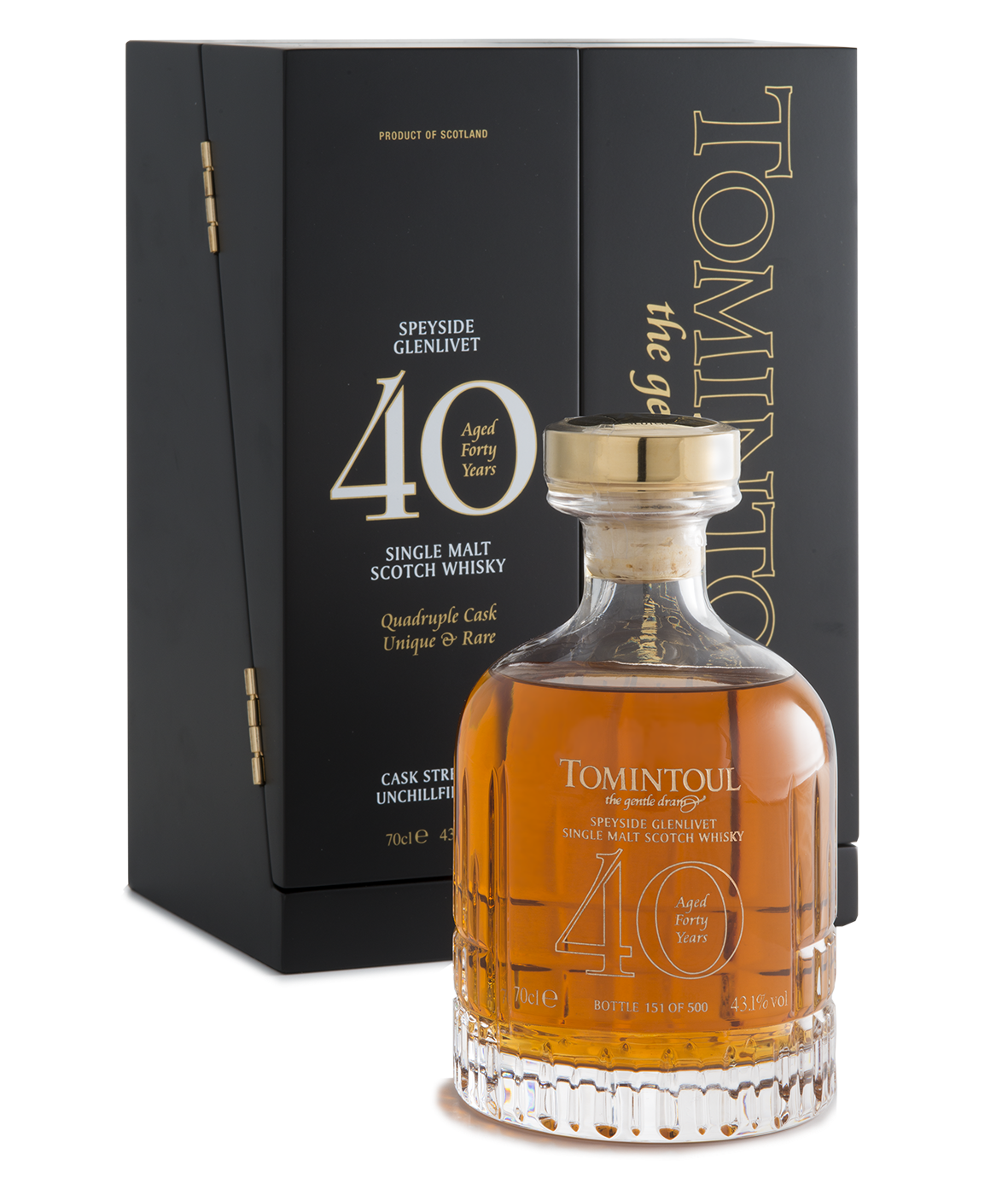 “It is true that whisky improves with age. The older I get, the more I like it.”
— Ronnie Corbett

Whilst undeniably an amusing quotation, its utterance in the presence of any self-respecting whisky geek will no doubt trigger a five-minute rant on how the age of a whisky is no determination of quality, killing any jovial atmosphere stone dead in the process.

For many years the marketing of single malts has sold this idea; the primary marker of a whisky’s quality, complexity, and – of course – its value is how long it has spent slumbering in a cask in some warehouse. It’s an understandable trope: faced with a shelf full of whisky the consumer has an easy job ranking their relative merits via the big number on the label – the higher, the better.

In an ironic twist, the backlash against the spread of No Age Statement expressions in a noble quest for transparency may appear at a quick glance to reinforce this old marketing motif: NAS = young, NAS = bad, therefore old = good.

What is the genuine marker of good whisky? Individual palates aside, most would agree that a quality dram has complexity of flavour, layers of character on both nose and palate, and must provide balance between these. In order to achieve this, a whisky should showcase both distillery character as well as cask character. Were the former insignificant then logically a single distillery should cater for every palate; cask selection alone could yield any conceivable whisky. Since this is clearly not the case, it follows that left too long in the cask a whisky will succumb to being overly influenced by wood, its complexity collapsing into a one-dimensional oak-fest.

With these thoughts in mind, I was intrigued recently to be given the chance to sample a 40 year old expression from Tomintoul. Would the self-styled gentle dram retain its character through four decades in wood, or would the drinker who has parted with their cash be greeted by an anonymous expression of lactones and tannins?

Described as Quadruple Cask, this 40-year-old Speysider is a marriage of four American Oak hogsheads (presumably ex-bourbon) distilled in 1974, a mere 10 years after the distillery itself was built. These four casks in particular were hand-selected by Master Distiller Robert Fleming to produce an outturn of 500 bottles at cask strength of 43.1% ABV in rather attractive packaging (if you’re into that sort of thing). The whisky has not been chill-filtered, although the packaging makes no statement on colouring. All for a snip at £2,500. For context many other distilleries offer 40-year-old expressions for a broadly similar price (as well as some significantly cheaper), in most cases without the implied rarity of comprising stock from the very early days of the distillery.

Golden copper; fairly bright for such a long time in the cask.

Very soft and aromatic: orchard fruit, a distinctive malt character, honey sweetness. Behind this lies a touch of dried fruit and perhaps a light tropical note. An impressively gentle-yet-vibrant nose for such an old whisky, some skilful cask selection at play to retain the character of Tomintoul.

A delightfully creamy and chewy mouthfeel delivers a palate a little richer than the nose suggests: dried fruit comes forward to share centre stage with the apples and pears from the nose, with honey toffee providing balance. Given some time, a hint of black tea is detectable alongside a little milk chocolate.

Toffee and wood spice on the sweet side balance with notes of black tea with sugar.

A charming example of good cask selection at work; rather than exerting its dominance on the whisky the wood has slowly added complimenting layers onto a well-defined distillery character.

I would ordinarily give a word to value at this stage, but at £2,500 this whisky is far enough out of my price range to render value indefinable. I will say that if you do buy a bottle I will quite happily come round and help you drink it!

My thanks to Iain Forteath of Angus Dundee for generously pouring a sample.