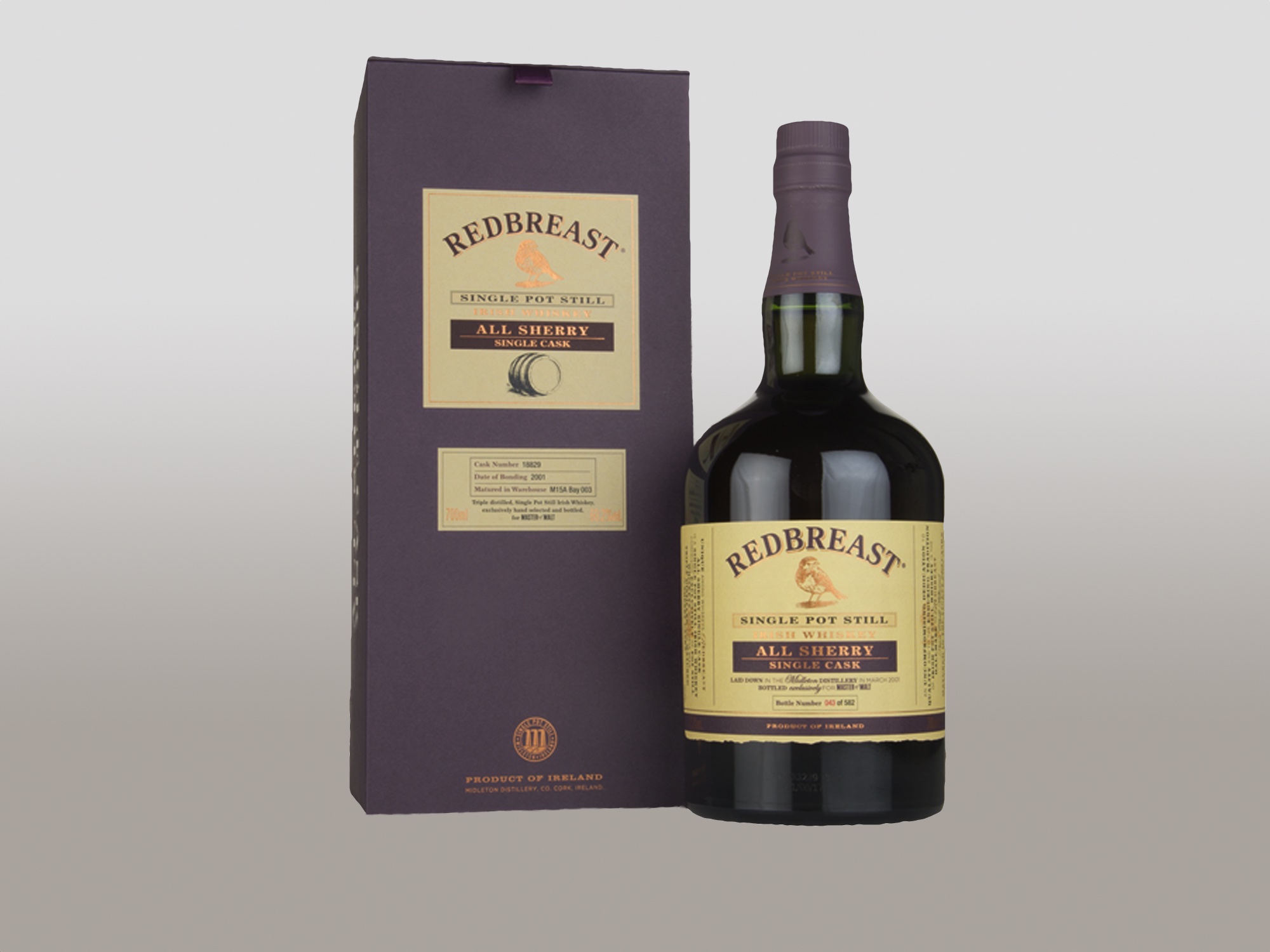 With St. Patrick’s Day upon us it would seem like an appropriate time for this site to pay a long-overdue visit to the category of Irish whiskey. With the ongoing explosion of Irish whiskey the drinker is faced with ever-expanding shelves of new bottles to choose from, yet the practicalities of the recent history of whiskey in Ireland can mean that what’s inside the bottle is more similar than one may think.

Whilst there are now over a dozen operating distilleries in Ireland – not to mention the number of companies engaged in bottling, maturation or something in between – the majority of these have only fired up the stills in the last handful of years, meaning that mature stock is still some way off. So where is all this whiskey testing the limits of retail shelves coming from?

If we assume that the majority of Irish whiskey being sold today is between ten and twenty years old, then a quick look through the history book tells us that there were 3 distilleries producing spirit throughout this time period: Cooley Distillery in County Louth, New Midleton Distillery in County Cork and Old Bushmills Distillery in County Antrim. At the younger end of the scale there is Cooley’s sister distillery Kilbeggan in County Westmeath which saw operations recommence in 2007 after a long silent period (which saw the buildings house a whiskey museum).

Of these distilleries, Midleton and Bushmills do not regularly supply 3rd party brands. The majority of sourced whiskey from this period is therefore from Cooley stock retained by previous owner John Teeling (father of Jack and Stephen who established Dublin’s Teeling Distillery in 2015). Alongside Cooley spirit John’s inventory also included some Bushmills casks, meaning that despite the variety of labels to choose from the vast majority of Irish whiskey available to the drinker today is from Cooley or possibly Bushmills.

With so much similar spirit out there, how does a new whiskey purveyor differentiate themselves from others in what is fast becoming a highly competitive market? To ignore marketing, the answer seems to be largely in cask finishing. In the quest for identifiable character blenders have turned to a wide array of unusual casks to create a distinguished profile, from more esoteric wine finishes such as white port and pineau des charentes to casks which have previously held stout or calvados.

While the curious whiskey enthusiast no doubt relishes the opportunity to experience the effect of unusual cask types on their spirit, it feels like something is lost when the quest to produce discernible whiskey leaves the distillery character clubbed to death by overzealous staves.

Luckily there are a handful or Irish whiskey brands from the barren era continuing to release well-defined, un-manipulated whiskey to this day. Redbreast is one such example: a single pot still (i.e. distilled in pot stills from a mash of both malted and unmalted barley) whiskey from New Midleton Distillery. Originally distilled in Dublin and matured under bond by a company called Gilbey’s, Redbreast became part of the Irish Distillers portfolio not long after production moved to the new facility in County Cork in the 1970’s and has been known throughout as a fine, well-sherried pot still whiskey.

Today’s review is a rather unusual single cask expression from Redbreast, bottled exclusively for online retailer Master of Malt. Distilled in March 2001, the spirit spent 16 years in a first fill Olorosso sherry butt before being bottled without chill-filtration at a cask strength of 60.2% ABV. At the time of publication bottles are still available and will set you back £139.

Copper with a slight rosy hue, not unlike the robin redbreast strangely enough!

Dusty dried fruit initially with some root spice in the background, sweet liquorice in particular. This is joined by heavily toasted cacao nibs, with a faint note of mint and glacé cherries rounding things off. Right at the back of the nose is a slight herbal note, fennel in particular. Unreduced the nose feels a little sharp and “hot”, a couple of drops of water brings this into check somewhat and introduces further fruit notes of redcurrant.

Tobacco leaf and earthy forest floor notes lead off the palate, dominating an altogether dry character without being overly tannic. This moves towards dark chocolate, rich dried fruit and crystallised fruit peel. In the background are hazelnuts and autumnal notes. With a drop of water the palate becomes much fruitier and brighter with redcurrants and blackberries playing a leading role.

A lingering marzipan alongside other nutty sherry notes.

Despite a little sharpness on the nose this whiskey has bags of character and a palate I could happily dwell over for hours. However, the character of this whiskey is undoubtedly very heavily cask-led – a veritable sherry bomb! – it’s difficult to identify any aspect of the Midleton-distilled single pot character. If you are looking for a sherry bomb you will enjoy certainly this whiskey, although there are similar styles available for far less (Aberlour A’bunadh springs to mind). If you are looking to discover the character of Irish single pot still whiskey then this may not be for you – the search continues!