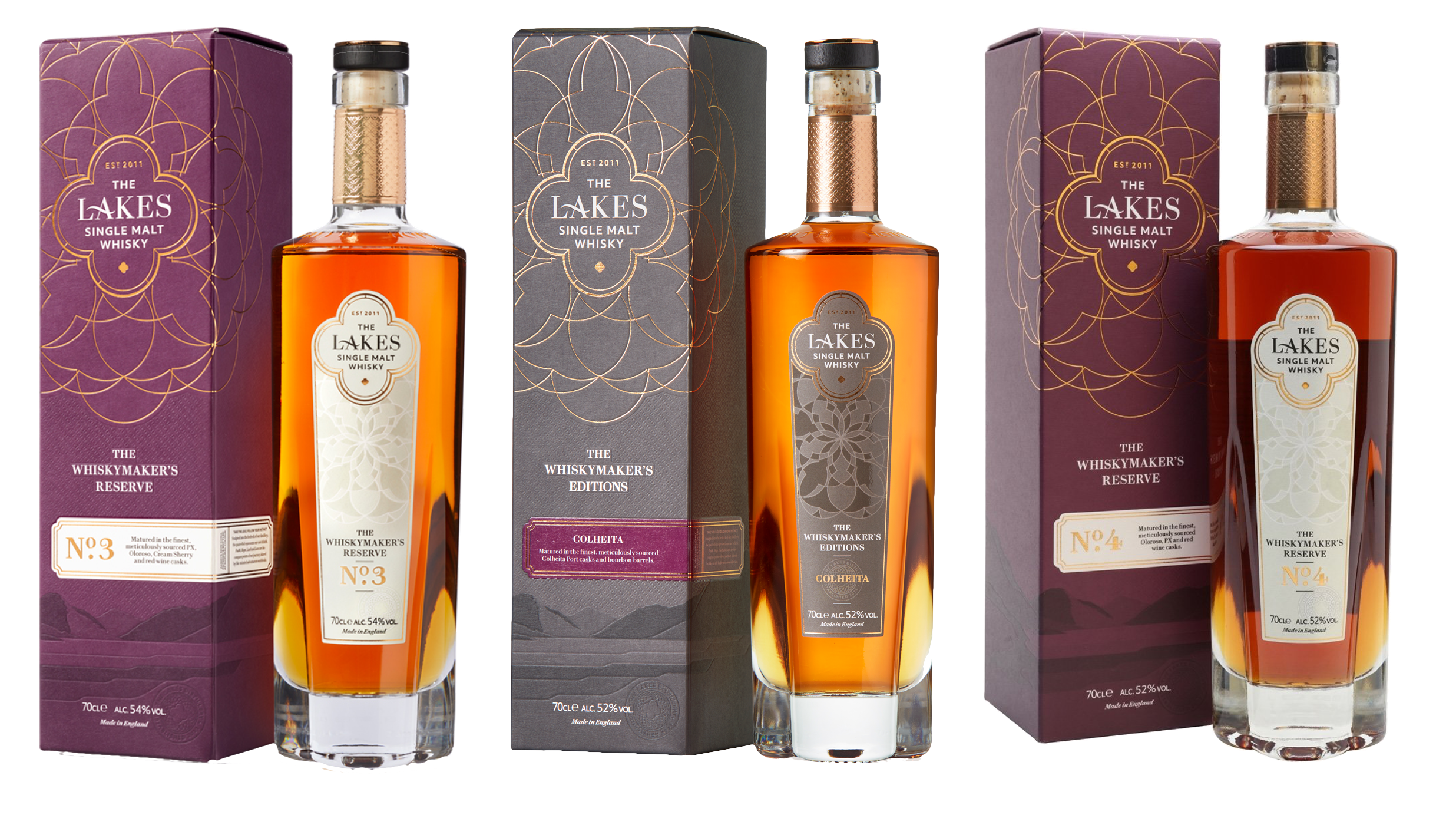 La durée – experienced duration – sums up a philosophical school of thought hypothesised by Henri Bergson, believing that an individual’s perception of time is unrelated to the ticking of clocks and can speed up or slow down depending on moment and circumstance. Many will have become acutely aware of this potential rift  at some point over the last 18 months while awaiting the days where we could once again freely come together to philosophise over and about a dram.

One may also have experienced evidence of the independence of la durée when considering English whisky. In what seems like no time at all we have moved on from a single distillery producing output through operations popping up in all four corners of the country to the inaugural releases washing up in your favourite whisky specialist (and inevitably your favourite auction site). It would be an overstatement to describe the influx of English whisky as a torrent, but nonetheless the category has certainly been riding a wave of excitement and enthusiasm.

Once initial enthusiasm naturally subsides, questions over the identity and direction of both English whisky as a whole (if indeed it is at all helpful to discuss the category in aggregate) and individual distilleries become exposed. New distilleries who have benefited from the whisky enthusiast’s curiosity and desire to seek out something new must be facing the whisky-maker’s equivalent of that “difficult second album” – do they continue to experiment, chase the novel, and risk becoming a faceless tinkerer in an expanding space, or do they go for consistency and risk losing the attention of the curious?

The Lakes Distillery appear to be targeting the latter, seeking to develop a distinctive house style driven by Dhavall Gandhi’s “holistic whisky making” philosophy. Since arriving at the shores of Bassenthwaite Lake Dhavall has left fingerprints of his influence across the entire breadth of the whisky-making process, completely re-engineering the spirit that gets filled into those purposefully-selected casks. This raises an interesting question around what defines a distillery character; the declaration of a “sherry-led” style carries an implication that wood policy is the ultimate determinator of character, however if this were the case then there would be little benefit to Dhavall rewriting the distillation recipe. Clearly the truth lies somewhere in the middle: the interplay of spirit, wood and environment combine to define character. Given the potential benefit of Dhavall’s process alterations, the real interesting question addresses the risk: can there be continuity of character as the “original” spirit is gradually replaced with the new? 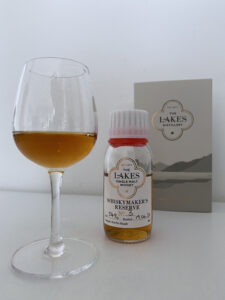 Matured in a combination of ex Pedro Ximenez, Oloroso, cream sherry and red wine casks from Spanish, American and French oak, the third release in the Whiskymaker’s Reserve series is bottled at 54% ABV with no artificial colouring nor chill-filtration and retails at the usual £65.

Nose: A fruiter offering than previous expressions, a “silky” nose is dominated by dark berry fruit, damson and figs in particular, with some vanilla. Chocolate-coated ginger, light brown sugar and a biscuit-y sweetness provide balance, with candied orange in the background.

Taste: A pleasant silky and oily texture help carry the (reduced in comparison to previous expressions) 54% ABV well. Honeycomb, cinnamon and ginger dominates the palate initially. The mid-palate sees the spice intensify along with orange peel and custard creme biscuits.

The noticeable reduction in ABV from previous Whiskymaker’s Reserve expressions delivers a gorgeous mouthfeel that helps carry the complexity of the whisky well. 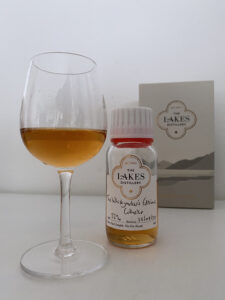 Colheita is a single-harvest Tawny Port which spends at least seven years in cask, and in practice often far longer. This tends to yield a more nutty, caramel character as opposed to the brighter fruit of a ruby port. This Editions expression is a combination of spirit matured fully in ex-Colheita casks and a small proportion of ex-bourbon casks. Bottled at 52% ABV in the natural state we have come to expect from The Lakes, an outturn of 5,400 bottles retail at around £65.

Nose: A clear departure from the Whiskymaker’s Reserve series, with a focus on rich and ripe, juicy fruit – blackcurrant, maraschino cherries and spiced plumbs. A touch of expressed orange oil provides a complementary top-note.

Taste: Another velvety mouthfeel, the palate is consistent with the nose with fruit dominating: plums initially, moving to a richer prune note. Fig rolls with orange oil and cinnamon intermingle on the mid-palate to provide balance.

Finish: The fruit subsides, leaving the cinnamon from the palate to dominate.

The addition of water to this dram was not flattering, the fruit and texture were killed off leaving it a little unbalanced. One to take at bottle strength to enjoy the velvety, rich fruit-laden experience. 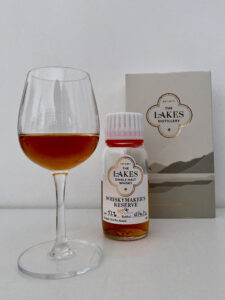 Similar to No.3, The Whiskymaker’s Reserve No.4 has been aged in casks which previously held Oloroso, PX, and red wine from Spanish, French and American oak – the lack of cream sherry marks the difference from the previous incarnation. The ABV is a touch lower at 52% and the RRP remains at around £65.

Nose: Honeyed and winey initially before taking on a richer aspect of cocoa and cherries – Black Forest gateau. There is some creamy vanilla and a floral top note of rosewater providing balance. A drop of water softens the fruit, bringing stone fruit and hazelnuts.

Taste: A velvety mouthfeel brings a balance of ripe summer berries and citrus fruit. Honey with a touch of wood spice. The mid-palate brings crystallised ginger before taking on a hazelnut note. The addition of water brightens the palate, accentuating orange notes.

Finish: An interplay of cocoa and spice and plump dried fruit.

Four releases into The Whiskymaker’s Reserve series and there is a very definite distillery character shining through, you can see where Dhavall Gandhi intends to take this whisky. For the enthusiast there will be an especially interesting point in time where the re-engineered spirit matures and begins to take its place in these expressions, but until then there is certainly sufficient quality – and variety through the Whiskymaker’s Editions series – to warrant continued interest in this established English distillery.

Thank you to The Lakes Distillery for providing samples.