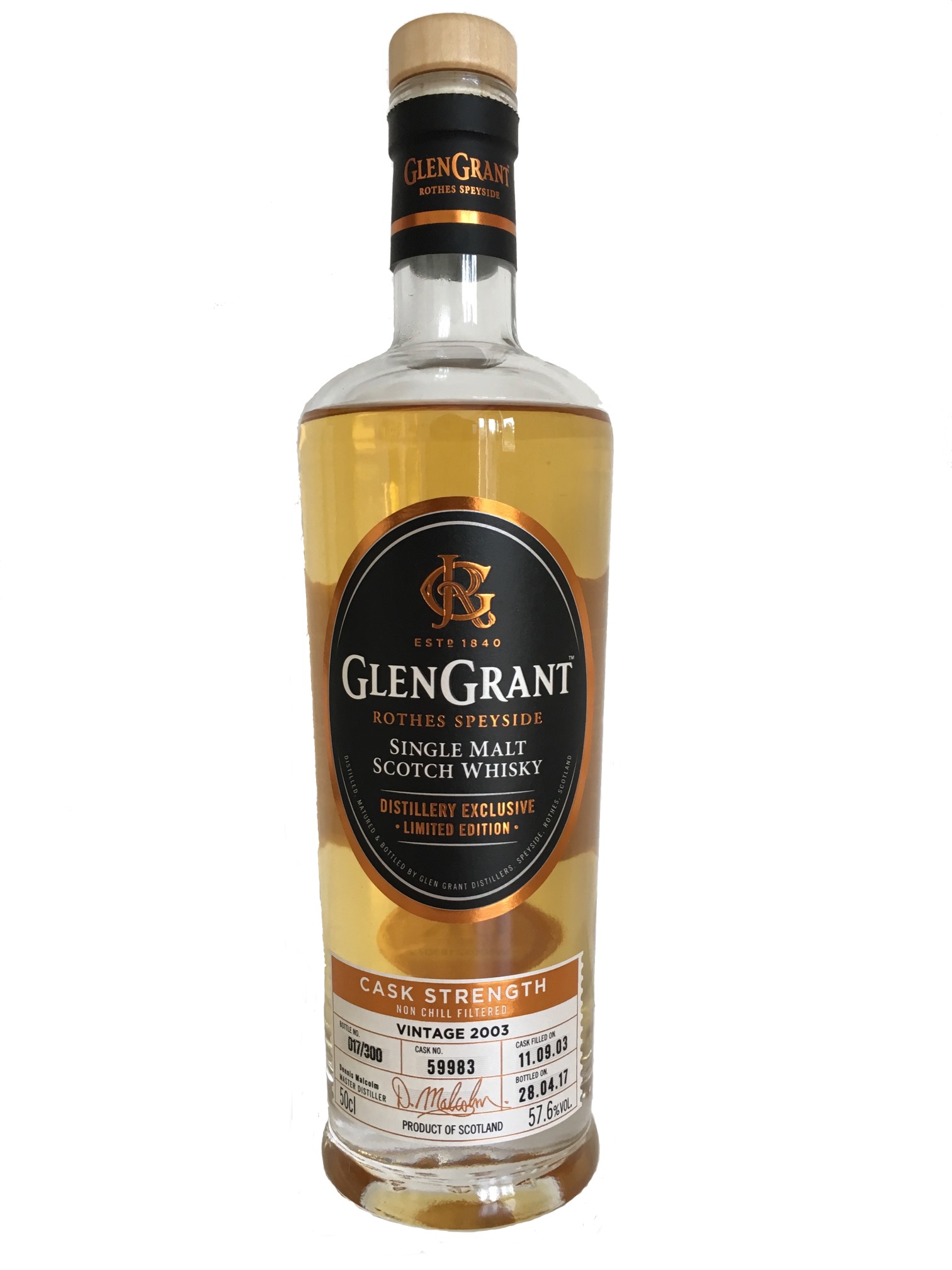 According to the Scotch Whisky Association, there are some 20 million casks currently maturing whisky around Scotland. If managing the mass of filled casks has proven a challenge throughout whisky history, then tracking the lifespan of a cask itself as it moves from a prized first fill to a tired old Nth refill must have caused many a headache for warehouse inventory managers. Throw in the practice of swapping casks between distilleries and it’s only a matter of time before a cask shows up somewhere unexpected, or a mystery cask is found tucked away in the corner of some warehouse.

Before the encroachment of modern technology into the dunnage warehouse, painting/stencilling cask ends was the most popular method to keep track of a cask’s lifespan; each distillery had its own colour system to identify first fill versus various stages of refill. The advent of barcodes, QR codes and RFID tags has in many ways simplified inventory management, but as is often the case technology has solved one problem while exacerbating another: it is a lot easier to spot a cask end of an unexpected colour somewhere in your warehouse than it is to notice a barcode identifying rogue slumbering spirit.

So plus ça change, the lost/mystery cask remains an unusual yet not-unheard-of occurrence to this day, and when such a cask is discovered rare delights often await the whisky enthusiast.

And so it is with today’s share: during a very enjoyable (and highly recommended) extended tour of Glen Grant during this year’s Spirit of Speyside festival guests were treated to a sample drawn straight from a cask inconspicuously resting at the end of a row in the atmospheric warehouse. Behind all the typical Glen Grant character was something unexpected; the influence of a cask having previously matured peated spirit from Islay adding a subtle eathy, smokey dimension to this Speysider. At some point back in 2003 a delivery of casks unexpectedly contained a hogshead from an unspecified Islay distillery. Whether this anomaly was identified initially or was uncovered at some point later after a curious nosing, the result is the sort of whisky that really makes a distillery visit worthwhile; a distinctive expression outside the mould of the off-the-shelf bottlings.

Pale gold. Not too much colour has been picked up from the cask, perhaps a hint that the peat influence will be subtle enough not to overwhelm the gentle Glen Grant character.

Classic Glen Grant light fruit: apples and melon with a touch of honey and lemon. A hint of ginger nut biscuits lead into a malty-cereal aspect. This becomes earthy and leads to a whisp of dry smoke. With water the nose becomes sweeter with highlights of cantaloupe melon.

A lovely creamy mouthfeel delivers hobnobs and honey initially. Some soft fruit is detectable, then the slight earthy-smokey aspect of a distant bonfire becomes present on the mid-palate. This interaction of soft sweetness and gentle earthy smoke provides a pleasant balance. The reduced palate once again accentuates the sweet notes with some tropical fruit, almost reminiscent of hubba bubba.

Drying with charred apples and lightly smouldering barley. Being a cask strength whisky, a significant hit of alcohol makes its presence felt towards the finish when unreduced.

Overall this is exactly the sort of whisky I look for when visiting a distillery; something a little unusual and somewhat unique, but not overly so to the point where the distillery character is overwhelmed. In this case the earthy-smoke adds a welcome extra dimension to a classic Glen Grant.