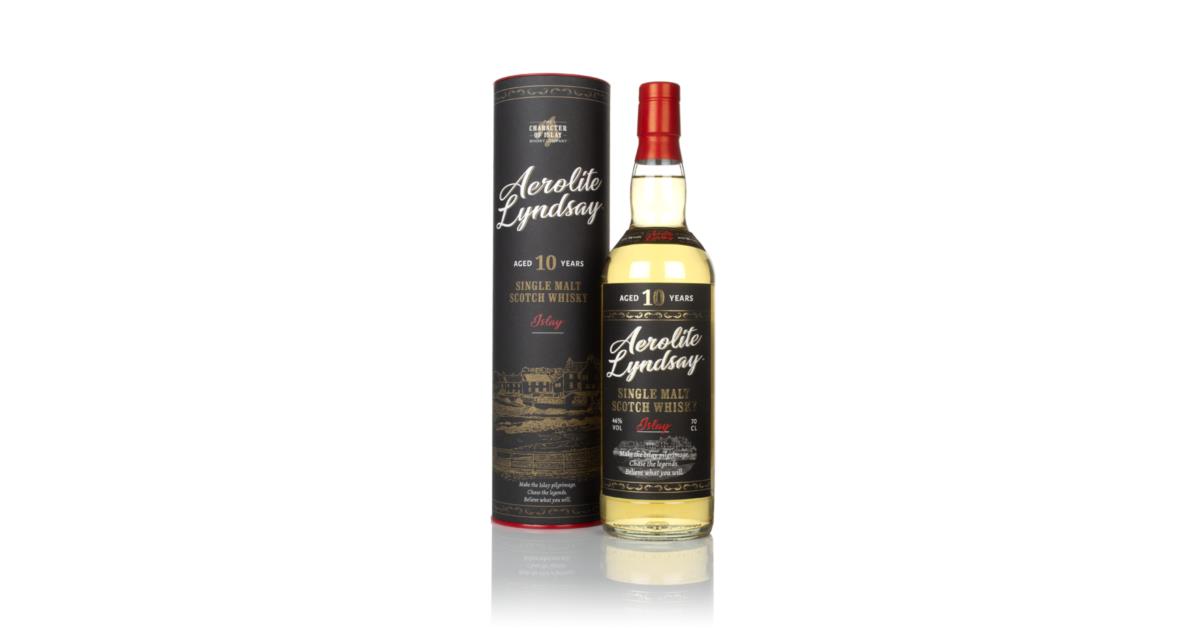 Branding and marketing is a funny old business. By creating an identity for a product – be it aspirational, nostalgic, cultural or any of countless possibilities – one speaks to a target market hoping to tap into connections that have already been formed; shortcuts to what constitutes desirable products to those who make up that market.

Perhaps the concept of whisky as a luxury product speaks to you, in which case you may place value on extravagant packaging and an ethos of quality materials and insistence on inessential processes. Alternatively you may buy into the notion that whisky (Scotch in particular) is a marker of tradition and as such classic images and Victorian typefaces provide reassuring familiarity. As an aside, the recent Arran rebrand is a good example of how a sudden shift can feel quite jarring to an existing market who have been tapping into the old concept.

Perhaps none of this applies to you – the whisky is what matters, right? Far from seeking purchase guidance in stories and imagery, the label is considered a distraction from viewing what is inside the bottle, the guideline suggesting the larger and flashier labels may serve to cover a multitude of sins.

Of course this mindset manifests a bias for a simpler, minimal style which is essentially just another particular form of branding. Keeping it simple and not taking yourself too seriously is a surefire mechanism to target certain discerning whisky types. Branding is both omnipresent and omnipotent.

Which brings us neatly to The Character of Islay Whisky Company, a new Islay-focused line from Atom Brands – the same people who bring you That Boutique-y Whisky Company (alongside its gin and rum siblings), Drinks by the Dram and other familiar names. With an objective to focus on the liquid, this new label claims to offer a tongue-in-cheek take on prevalent whisky marketing based on myths, legends and downright tall tales. This initially seems incongruent with a simultaneous declared commission to “explore a unique personality based on stories, legends and experiences associated with the island and its people”. That is until you take a look at the rather oddly-named character Aerolite Lyndsay introduced as the first release. An anagram of “ten year old Islay”. The character being introduced is in fact the whisky itself. Well played Atom Brands, well played.

Aerolite Lyndsay is a 10 year old whisky from an undisclosed Islay distillery, a vatting of spirit comprising 70% from ex-bourbon barrels, 25% Spanish oak ex-sherry quarter casks and a mystery 5% of “specially selected” casks. No information is offered on colouring or chill-filtration.

Pale straw. Number of previous fills is not mentioned for any of the cask types in this vatting, but I’d be surprised — particularly given the presence of Spanish oak — to find any first-fill in here.

A gentle introduction of light fruit — peach and a little grape in particular — is quickly relegated to the background by Arbroath smokies. Coastal notes take centre stage with plenty of sea salt spray. The fruit returns in a very different guise with the tanginess of HP Sauce. Right at the back of the nose there is a faint sweetness of toffee providing a little balance. A drop of water tempers the smoke, allowing the soft fruit and caramel sweetness to come forward, with notes of tablet and green apple crispness.

A surprisingly gentle introduction brings the soft fruit notes found on the nose, but before long sea salt and waves of smoke take over, becoming richer and then more oily and industrial. A peppery aspect is present throughout, becoming more dominant from the mid-palate onwards. Water has a similar effect as on the nose, with the palate becoming more dominated by fruit and sweetness.

This is a rather pleasant, no-frills drinking whisky; what it might lack in depth and complexity it makes up for in execution. For around £45 at the time of publication this offers fair value and would be an excellent choice for taking along to a social gathering – a peat heads’ poker night perhaps.

Thank you to Atom Brands for providing a sample.